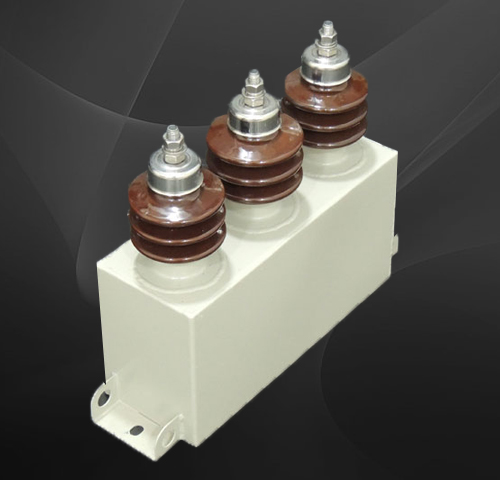 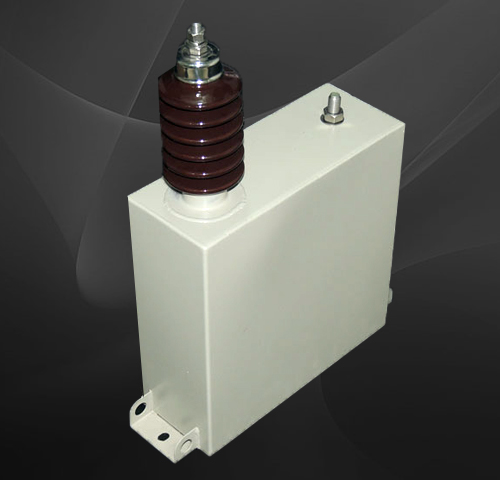 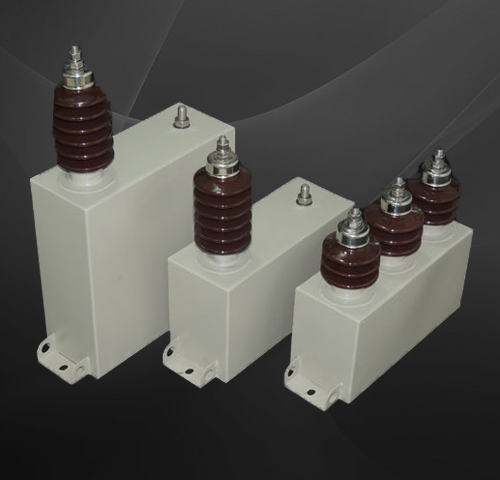 Marxelec Surge capacitors are designed with latest technology and manufactured in clean environment as per international cleanliness standards. Raw materials are sourced from reputed overseas and genuine manufacturers. The specialty of our Surge capacitors is low loss, longer life, environment friendly, leak-free termination and highly reliable quality in addition to compliance to international standards. Capacitor dielectric is bi-axially oriented hazy film (BOPP), electrode is pure aluminum foil having purity 99% and above and oil is NPCB (All film or APP dielectric).

When surge capacitors are connected with external non inductive resistor in series with capacitor, it will become a RC or CR surge suppressor. The surge suppressors are to be connected at very close possible distance from the equipment to be protected. Also Surge arrester is used in conjunction with CR surge suppressor to reduce front steepness of impulse which is advantageous to protect HT motor windings.

Surge capacitors are used for following applications,
Our present manufacturing range is,

(Other ratings are available as per customer’s specifications)